Diver’s Paradise. Utila is the most western Bay island in the Caribbean belonging to Honduras. It has one village and around 6.000 inhabitants. When we were in D&D Brewery (nearby lake Yojoa, Honduras, read about it here) other travellers told us that we’d probably be longer at Utila as planned. And they were right! Once … END_OF_DOCUMENT_TOKEN_TO_BE_REPLACED 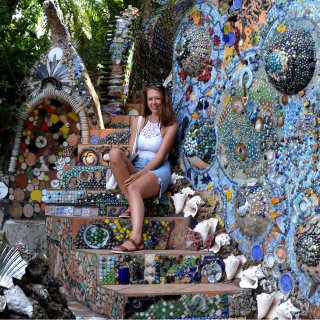